Our trigger system is an electronic computer controlled system. We can actually specify each camera and fire it at any point in time. Whether that is static frozen bullet time trigger across the entire array, or in a consecutive sequential bullet time trigger, that’s up to you. The system is also fully customisable and programmable, so you can create preset and exact patterns allowing curved time ramped bullet time trigger At the touch of a button, we can switch from one firing system to another, with no issue and in seconds.

The sequential system allows ramping up and down, so not only is it firing along the array, we can speed up or slow down the travel. We can fire all the way from 1ms (1000th of a second) to half a second in the time between each camera firing, with increments of 1ms.

Bullet Time is known for the frozen synchronous moment in time, where time stops but the camera continues moving around the scene. The video here shows this happening with intro and outro cameras capturing the before and after the shot.

Each camera is fired with a slight defined delay, like a set of dominos falling, with one triggering the next. We can define the trigger to fire anywhere from every 1ms (1000FPS) to one trigger every minute or longer with increments of 1ms anywhere between.

We can plot exactly when each camera will fire, for example starting at 30fps to match the intro video, then dropping half way around in a controlled ramped curve to a super slow motion of 1000fps then ramp back up to real time of 30fps to match an intro and outro video capture. We can set these values to anything you want. 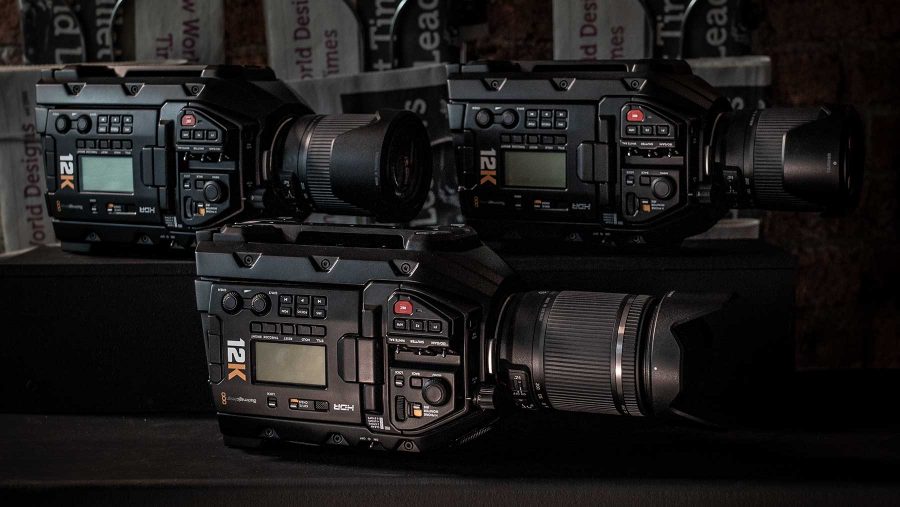 Catch what happens before and after the Bullet Time shot

We own 3 x Blackmagic 12K Ursa cameras, which can shoot a resolution up to 12K and frame rates up to 240fps @ 4K. This will then be grade by ourselves and added to the bullet time footage so you have a lead in and a lead out of the shot. We can also work with any other cameras, including Phantom ultra high speed if you want extra slomo.

All the videos above have used these exact cameras for their intro and outro cameras.

Get in touch - we are open for new projects!

Even if none of above makes sense, call us and we can help you out… you wont be the first or last who have never used Bullet Time