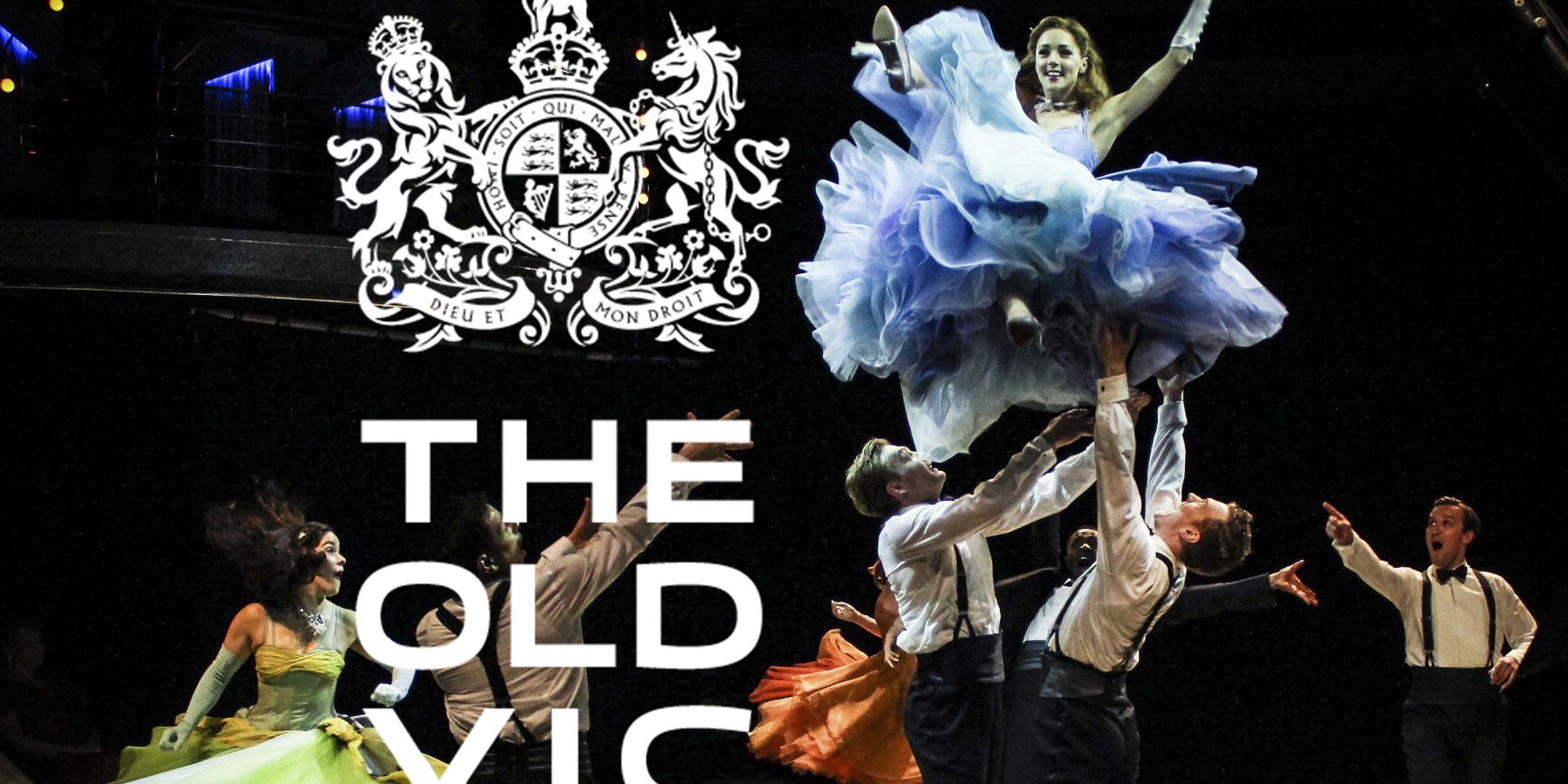 Working with the amazing Strike Digital production company. We together produced this advert for “High Society” a play and musical starting a performance run in one of the worlds most prestigious theatres, The Old Vic.

We produced a few Bullet Time sequences in 4K using our bullet time camera array systems. These were then used in the advert, where they were digitally zoomed in and panned to give a very cool moving shot.

We knew working in such a tight space would be a challenge in setting up and calibrating the equipment, however the big lesson we learned was not to leave all the camera batteries on charge back in the office 400 miles away!!!

That was an expensive taxi from Sunderland to London!

As mistakes are to be learned from, we soon upgraded the rig to run entirely from mains power.

Now years later the rig also has a huge built in UPS back up power system which allows us to work uninterrupted for a good while if the power is ever disrupted on set.